Driver sued after crash from mobile 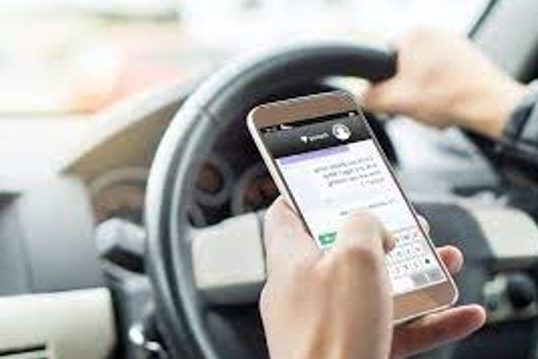 After a driver crashed a truck while using a mobile phone, the transport owner and the truck’s owner successfully sued him for their losses and were awarded more than $545,000.

A court rejected the driver’s claim that the duty of workplace health and safety they owed to him was breached.

The employee of a labour hire company was driving a truck when it left the road and crashed at high speed. He was seriously injured, the truck suffered major damage exceeding $500,000 and its cargo of fruit was destroyed.

CCTV indicated that he had averted his eyes from the road and swiped his mobile phone immediately before crashing because an incoming call failed to connect to Bluetooth.

The Queensland District Court described the driver as a “sub-bailee for reward of the plaintiffs’ goods and truck”. As such, he owed them a duty of care to keep the truck and its cargo safe but breached it by illegally using his phone and failing to maintain control of the truck. The court added that, although employers were usually vicariously liable for the negligence of employees in cases such as this one, there was no bar to other affected parties suing a driver directly for their losses.

The driver claimed that the plaintiffs breached their duty of care because they did not fit the truck with hands-free phone and lane departure warning technology. He also claimed they had put pressure on him to skip rest breaks and that resultant fatigue caused him to decide to touch the phone.

The transport company and truck owner were related entities, but the driver was an employee of a labour-hire company they had contracted with.
Decision

The court found that the plaintiffs had not breached their duty of care. The driver, who had 30 years’ truck driving experience, was well aware of his obligations re non-use of phones while driving, and there was no evidence of pressure to skip rest breaks or non-compliance with their requirements. While a hands-free phone and lane departure technology might be desirable, they were not set industry standards, and there was, therefore, no duty to install them. And in any case, the crash happened too fast for lane departure technology to have prevented it.

The court found in favour of the plaintiffs and awarded compensation of $545,312 plus interest.
What this means for employers

If you employ drivers and they use mobile phones in the course of employment, you need to have a policy on the use of mobile phones that includes prohibiting their use when it is illegal to do so (eg when driving and the phone is not hands-free). Employees must be aware of and understand the policy and be aware of the consequences of breaching it.